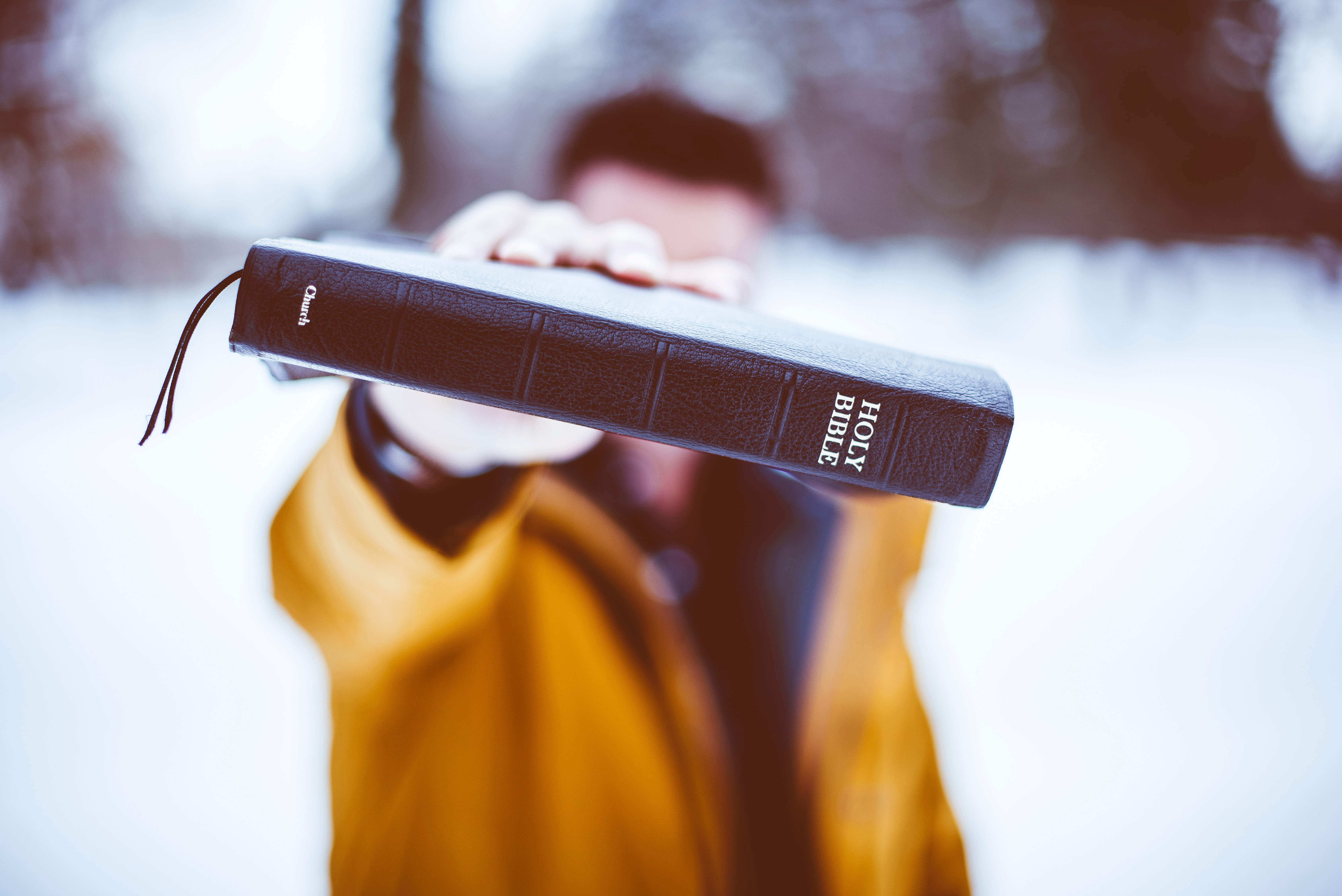 The late Kenneth Haney believed strongly in evangelism. I remember him expounding upon the need for “holy boldness,” which he defined as “the strength and courage to witness (i.e. to share your personal testimony with an acquaintance, co-worker or stranger) and invite them to church or ask them for a home Bible study.” Elder Haney believed the foundation of church growth was a witnessing congregation.

To this end, he encouraged many different organized outreach ministries and activities. But he would sometimes explain that while these various activities by themselves were not highly successful in winning souls, they helped a person develop “holy boldness.” When a church has holy boldness, every service is filled with unsaved individuals open to coming forward at altar call, praying for the Holy Ghost and eventually being baptized.

What kind of activities? Groups went out regularly and passed out tracts at malls and shopping centers. They mapped out neighborhoods and put flyers on doors inviting people to a special service. They put church invitations on car windows by the thousands.

The young people would load into a bus and hold street services. Spilling out at a busy street corner, the portable PA system was quickly set up, the accordions were unloaded, tambourines were ready, and everyone else had several dozen tracts to give to passers-by on the sidewalk and street.

Bus ministry was a big deal. Over 15 buses covered the city, bringing in kids, and Saturdays were spent talking to parents and finding new riders.

Rest home services were held in just about every convalescent home in the city. Singing, testifying, praying and preaching to a captive audience of elderly residents resulted in seniors regularly visiting the church to be baptized.

Park services were scheduled throughout the summer, which included singing, testimonies, preaching, altar calls. Each major group in the church would be in charge of at least one. Youth, singles, college and career, young marrieds, golden agers were all involved.

The list of organized evangelism activities was extensive, and all were successful to some degree in reaching people with truth. However, Elder Haney saw a greater benefit from all this work: holy boldness. If you have enough boldness to pass out a tract to a stranger, you will also have the boldness to witness to your family, friends, neighbors, coworkers and acquaintances. A witnessing church is a growing church. 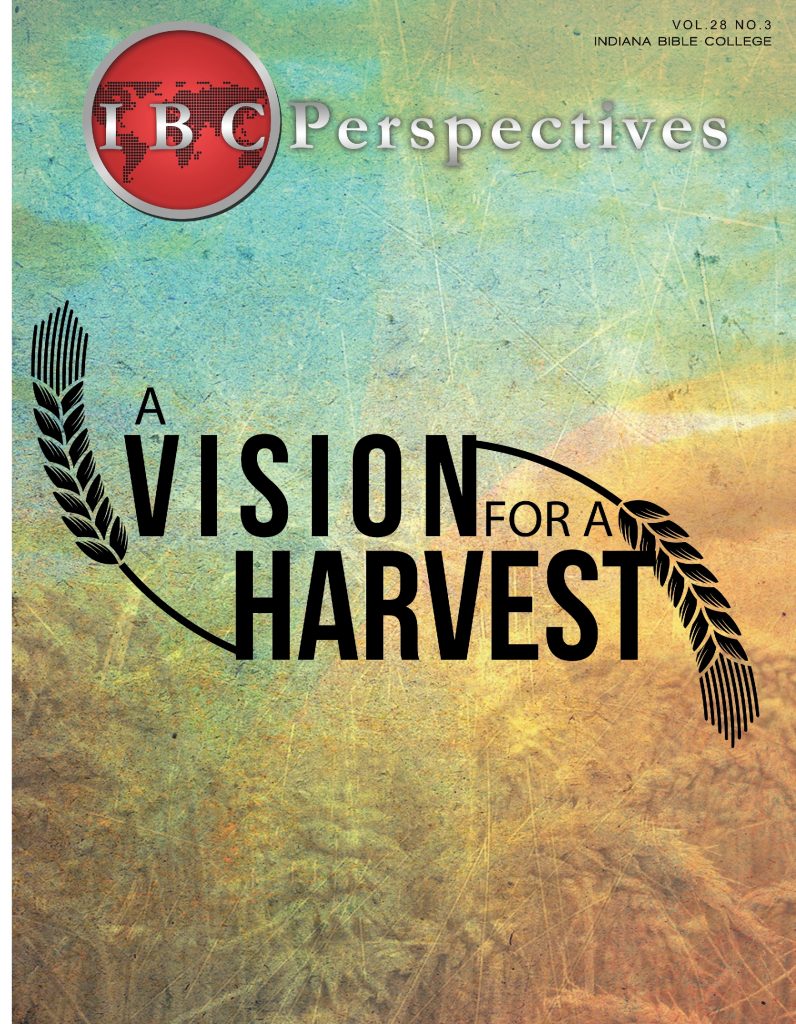 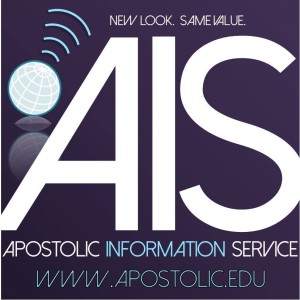 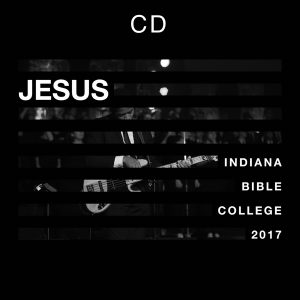 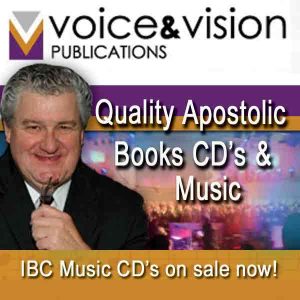 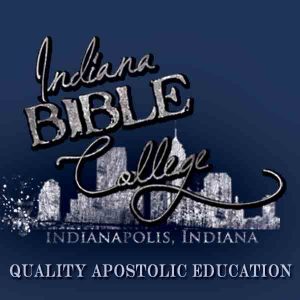