A pastor must make a concerted effort to resist the “small-church syndrome” which tends to include a defeatist attitude. Small church pastors often look at larger churches and sing the “if I only had” song: “If I only had a building like that, the leaders he has, all those saints to organize, the money coming in…” and that’s only the first verse. Granted, there are challenges that smaller churches have. But the fact remains: smaller churches can double in average attendance easier and faster than large churches. I have often seen small churches double in attendance in a year or two, but a church of 300 will often take five years or longer to achieve the same result.

Like a giant tree growing from a tiny seed, every large church began as a tiny group of saints, often just the pastor’s family. Most will say that their growth in the beginning came almost entirely from their own personal soul-winning efforts: people they invited, home Bible studies they taught, homes they visited, tracts they passed out and doors they knocked. They poured themselves into the church until they won another soul-winner or two, and then the pace picked up a bit. But still, between tiny and sixty in attendance, much of the conversion growth came from the pastor’s labor and perhaps a few others to help.

Small church pastors have much the same requirements as larger churches: sermons to write, saints to encourage, leaders to inspire, problems to counsel, and bills to pay. It’s just a smaller scale. A large church pastor must recruit help or they stop growing. A church of 300 will have 12-15 major departments and dozens of smaller ministries. A small church may only have 5-7 departments and fewer ministries, but the need for organization, delegation and management is just as critical.

So what should a small church focus upon? It’s exactly the same for ANY size church.  First, they need to develop a leadership team. Organize key departments with an emphasis on evangelism. Provide each leader a good job description. Manage those leaders by having an annual planning retreat, asking for a departmental one-year plan, meeting with those leaders monthly on an off-church night to implement the departmental plans, and tagging in weekly for accountability purposes. “To fail to plan is to plan to fail” has never been truer.

Like large churches, a small church needs a growth plan — a five-year numerical goal for attendance, church membership and new convert conversion. They need five or six solid evangelism methods that they work aggressively: increasing first-time visitors, visitor follow-up, home Bible study, personal witnessing (CCC), transportation ministry (bus, van, car), and others. Finally there MUST be a strong emphasis upon new convert care with the goal of keeping at least 50-60% of all who receive the Holy Ghost.

Can the small church grow? Of course, but it requires a pastor willing to implement the changes and ministries to facilitate growth, plus lots of prayer, fasting and lifting up the name of Jesus in every way possible. Call 1-800-800-0247 to purchase detailed growth plans.

View all posts by Tim Massengale 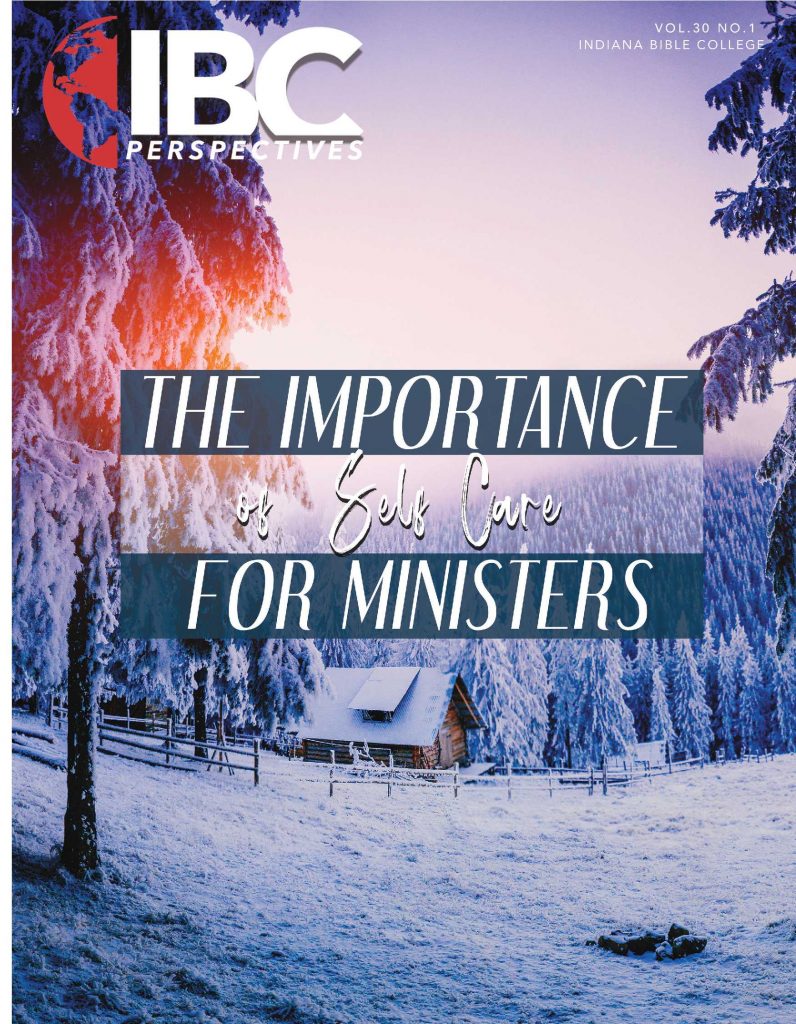 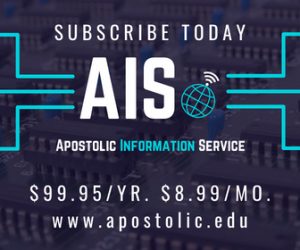